IN GERMANY’S FOURTH LARGEST CITY, EVERYTHING IS IN PLACE FOR A SUCCESSFUL VISIT, FROM “A” FOR ARCHITECTURE, TO “B” FOR BREWING, TO “S” FOR SHOPPING (AND “Z” FOR ZÜLPICH). AS THE LOCAL MOTTO “DRINKS DE EINE MET” (COME AND HAVE A DRINK) SUGGESTS, THE ATMOSPHERE IS ALWAYS FRIENDLY.

Famous beyond national borders for Germany’s largest carnival and its own heritage of songs, Cologne is in all seasons a welcoming and lively city with a vibrant nightlife. The Rhine metropolis will delight art lovers as well as architecture lovers, epicureans and fashionistas. In recent years, in addition to the lively and colourful city centre, districts such as the Belgisches Viertel (Belgian district) have become essential and enrich daily life and occasional visits.

Paris, I love you!

Wellness in the forest with vitamin sea 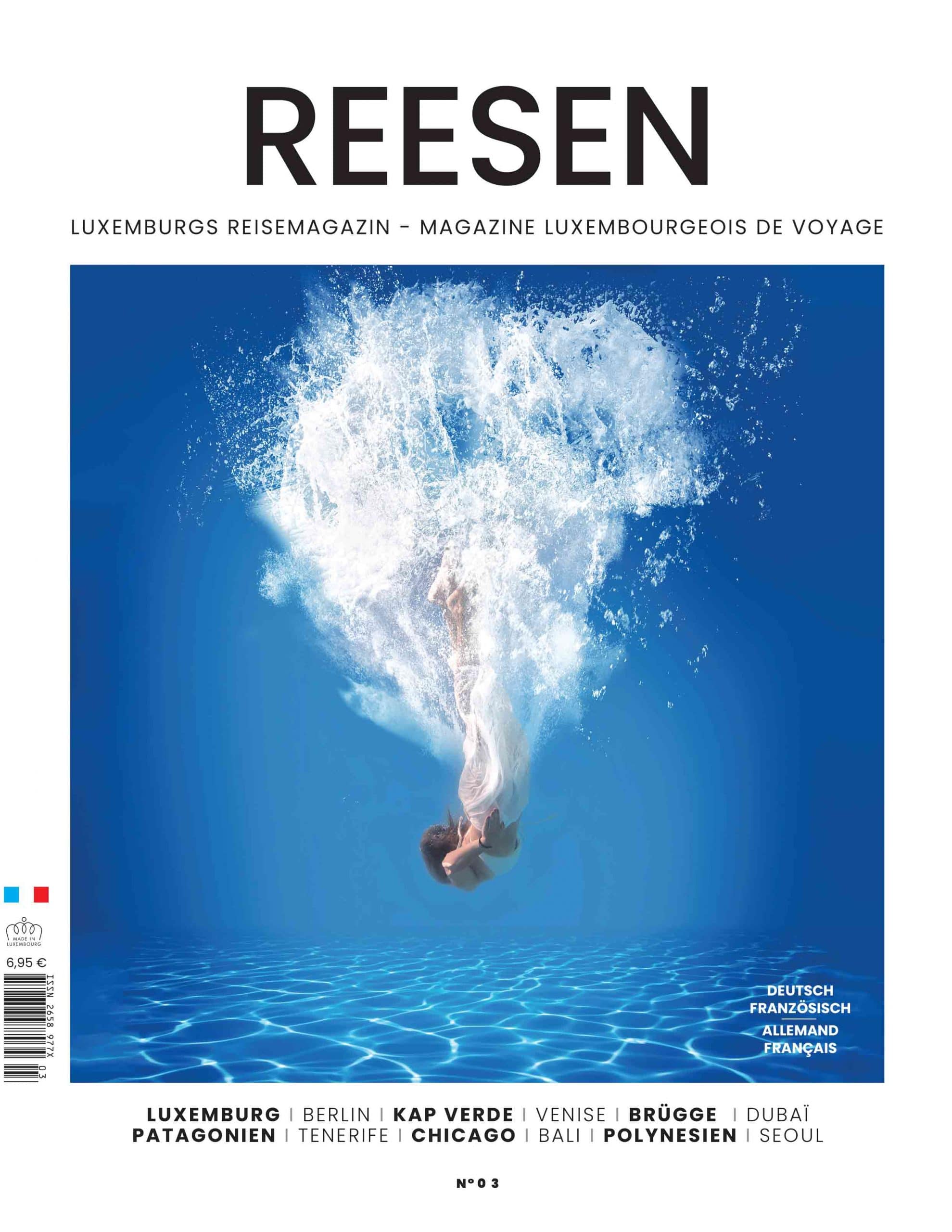 Paris, I love you!

Wellness in the forest with vitamin...